Kunst + Interieur, a modern antique shop in the centre of The Hague houses some designs by Aldo van den Nieuwelaar. Probably they were his on the moment of his death. Most objects were lamps from the mid seventies.
Last time I visited, I was stopped by this large B/W picture. But that's ...
And I took this iPhone picture. This is how we got to know him in The KABK [Koninklijke Academie van Beeldende Kunsten, in The Hague]
I always state he was one of my 'greatest' teachers. His approach to teaching was new then and is still interesting today. 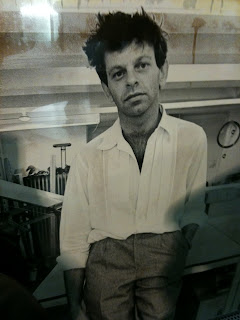 His circular tube lamp, which I bought some time in the late seventies is a iconic classic now. 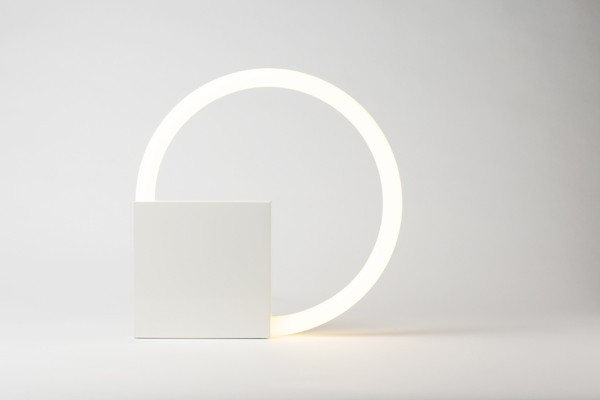 We see London getting ready for their Olympiade. Not into sports? No problem. Walking around a completely brushed up city, visiting Tate Modern or The Design Museum. The latter organizes an exhibition of French shoe designer Christian Louboutin. In the meanwhile you can see his windows at Selfridges... 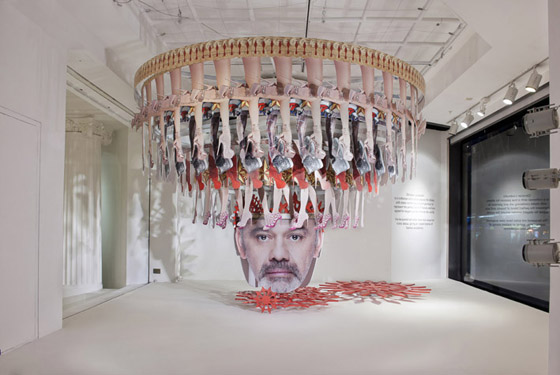 As the former Chanel and Yves Saint Laurent designer celebrates his own ubiquitous brand’s 20 years of shiny red soles and outrageous designs; Christian Louboutin’s is a name that’s hard to escape right now. The brilliant StudioXAG once again have their indubitable talents on display in London’s most iconic shop windows – their spellbinding kaleidoscopic displays mesmerising fashionistas and cynics alike. Whilst inside, Selfridges and StudioXAG have collaborated on an exquisite World of Louboutin concept space – a whole host of his lavish designs to splurge your pennies upon.

I was struck by the works of artist Rafael Lozano-Hemmer. You can browse his website and see so many interesting ideas  / photos / films. There is enough for everybody. Some things will remind you of Eliason, some of Abramovich. But it's more this time captured then looking like.


Here are some of his videos:

It also reminded me of an interview by Chris Dercon in Dutch Newspaper NRC [5-3-2012] where he makes a statement about the enormous lust for participation, visitor's of museums have nowadays. There is a link, but only available for subscribers of NRC 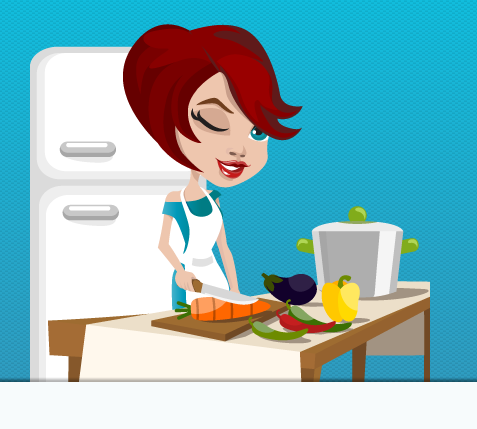 
Homecollected:
Thuisafgehaald [Homecollected] makes sharing meals easy.
"Homecollected" enables your cooking skills to share with people in your neighborhood.Whether you create culinary delights, or macaroni and cheese ... here you can share your meal with your neighbours. Do not feel like cooking? Look what is offered and you'll have something tasty on your plate.
Go on this culinary discovery trip in your own neighbourhood!

Tonight, not behind the stove, not going out, nor order in, but click HERE

The American Gallery Paul Kasmin organizes a retrospective of Claude and François-Xavier Lalanne. Claude Lalanne (b. 1924) and François-Xavier Lalanne (1927-2008) were a couple that dominated French art for quite some time with their interpretations of nature, especially animals. There is an interesting surrealistic tinge to their work. At the beginning of his career Brancusi introduced Lalanne to artists such as Max Ernst, Man Ray, Marcel Duchamp, and Jean Tinguely. Francois-Xavier met Claude at his first gallery show in 1952. The show signified an end of painting for Francois-Xavier as he and Claude began their career sculpting together. 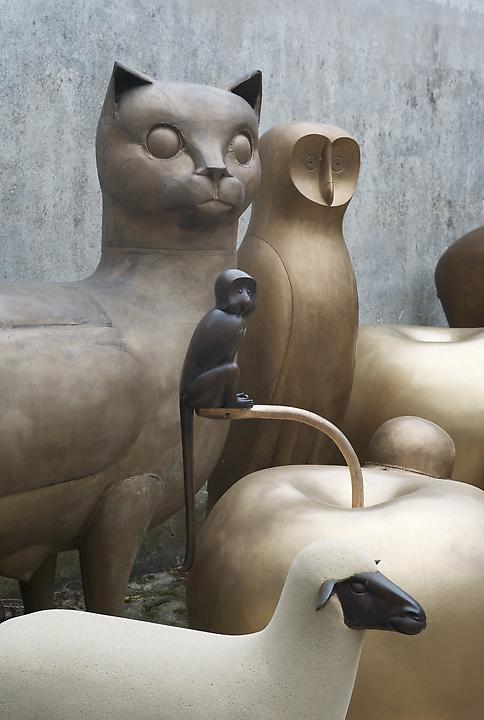 It makes me greedy to look at their work... 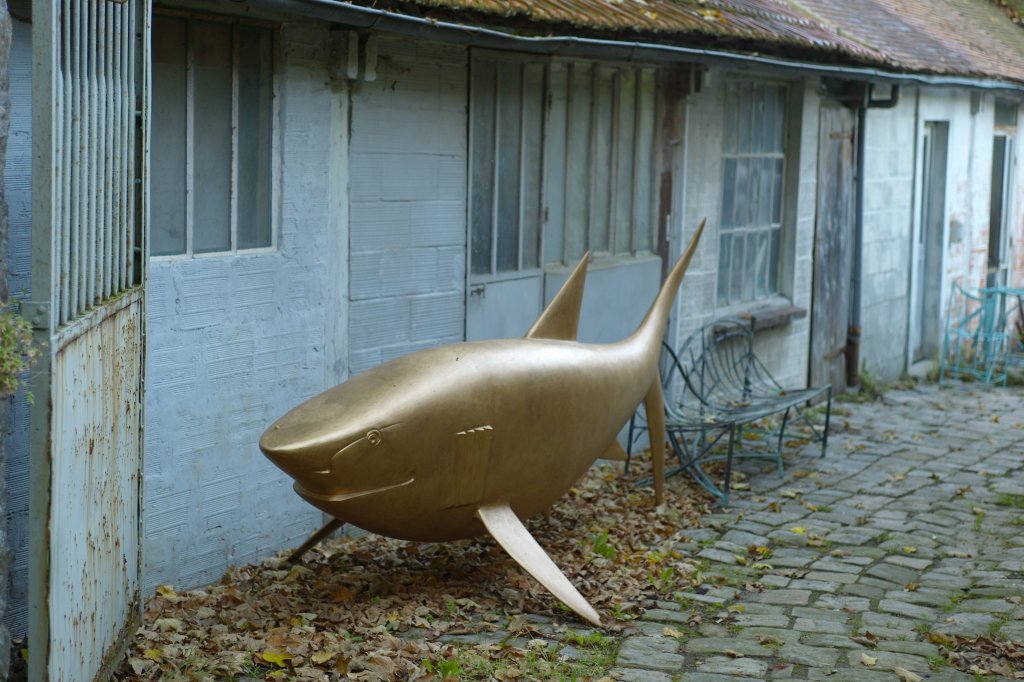 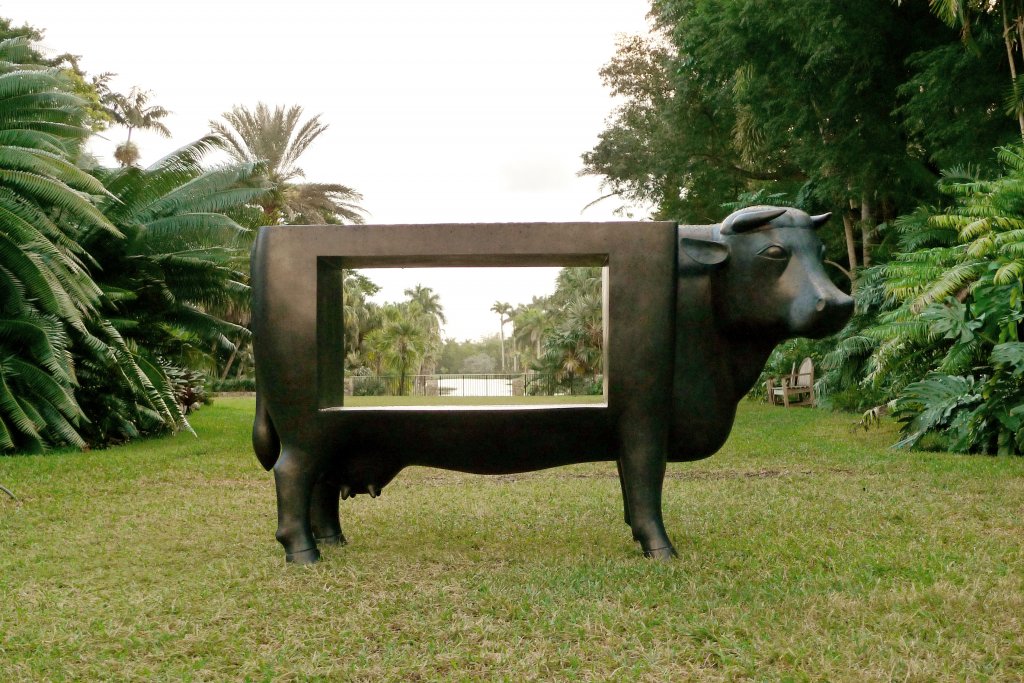 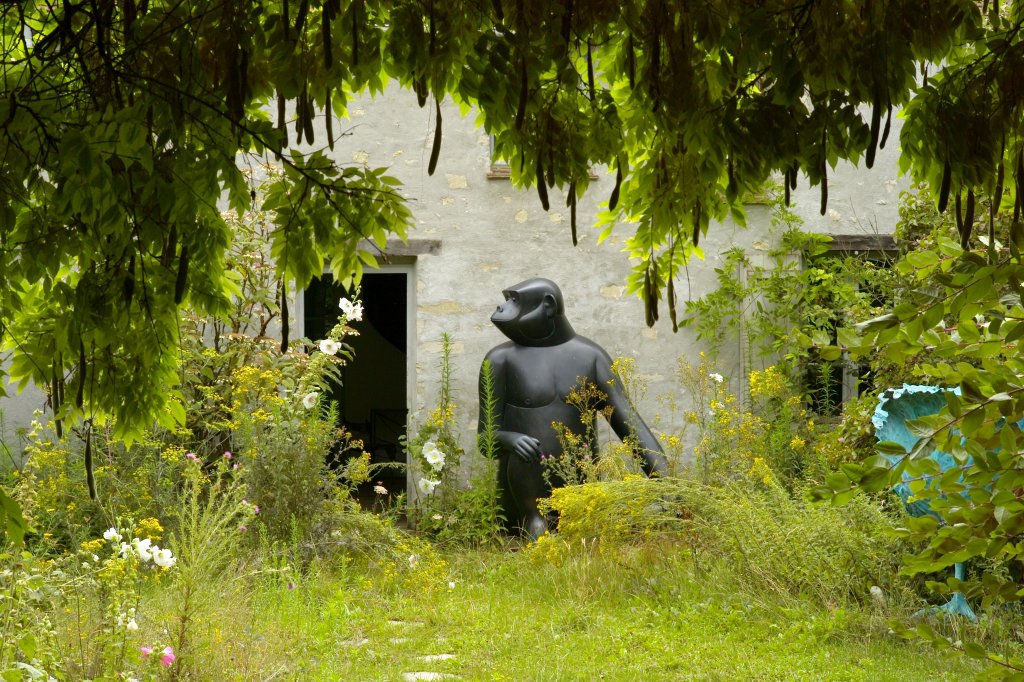