Endless in imagining what might have happened before you look at this text, prtending to be the end of something you just watched...
But what did you watch?

The End from Helmut on Vimeo.

Needless to say, I was waiting for it. Would love to organize it in Delft once... My two favorites combined: IKEA and theater.
Oh and there are many more parts on VIMEO!

IKEA Heights from DaveAOK on Vimeo. 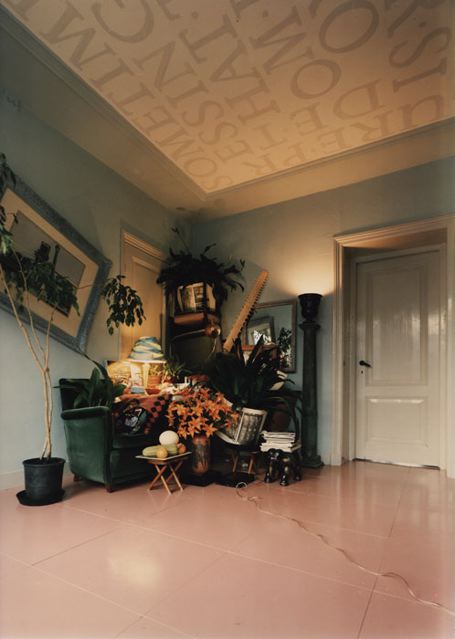 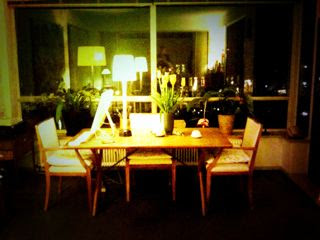 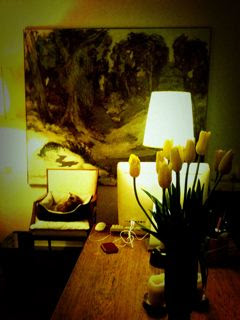 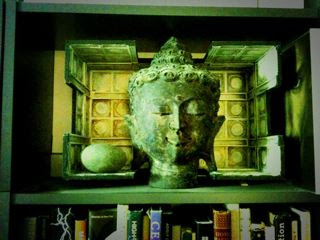 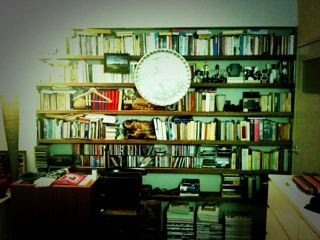 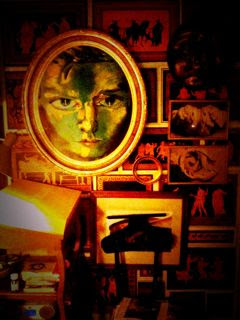 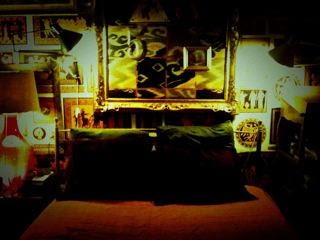 Look at the works of Michael Johansson, Swedish artist. I love his Collagecupboards. I once made one in the De Perponcherstraat.

Just in time for the weekend, here's a technology that's arrived before its time, I think. Winscape is a set of two plasma televisions set up behind window panes, and hooked up to a Mac Pro. The Pro is running the custom Winscape software, which controls the "view" out of the windows according to a sensor (they show it in the video above attached to a baby, and it actually looks really large and pretty unwieldy). So as the sensor moves around the room, the view changes, as if you were moving angles while looking out of the windows to get a different view.

Oh, and the whole thing is controlled with an iPhone app -- there are a few different views, as you can see in the video above. You can buy the Winscape software for $10 over on the website, and the remote app is $2 in the store, but of course you've got to buy the plasma televisions and Mac Pro yourself (and cut a window into your wall and/or install them all the way you want them). So no, it's not a very practical solution -- at least until houses come standard with video windows.

But it would be great to wake up every morning and be able to look out the window and see whatever you want to see. Maybe someday we'll see a setup like this as a more accessible investment.
Gepost door CONCEPTUALIST op 22:56 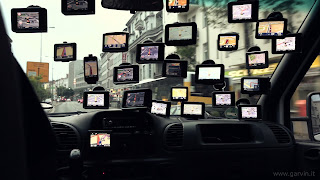 Rethink Scholarship at Langara 2010 Call for Entries from Langara College on Vimeo.

Westminster Chorus 2007 Strike Up The Band