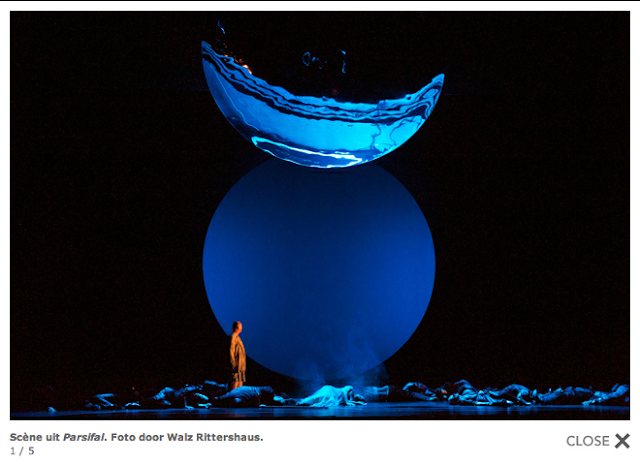 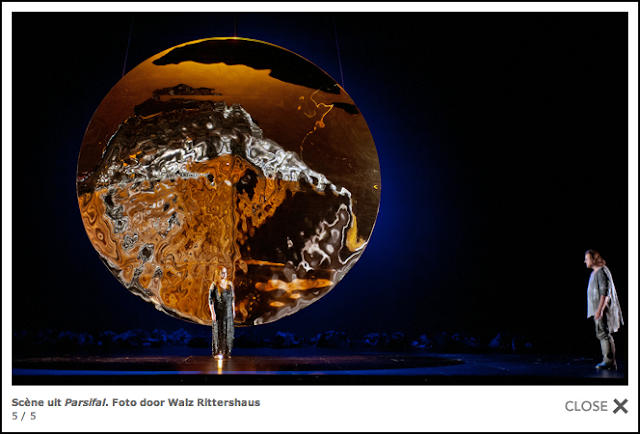 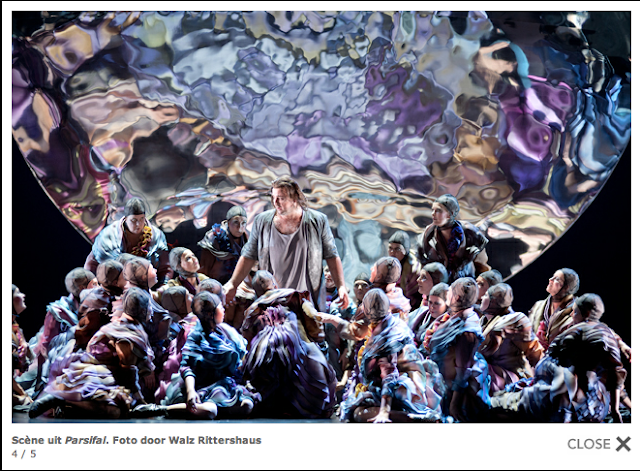 The making of the assembling of IKEA flats in Paris subway! The apartment in the Paris metro station Auber, set to present solutionsto small areas of development proposed IKEA will be from 9 to 14 January 2012 the site of a single operation.For 6 days, 5 housemates will live in this apartment of 54m2 in the eyes of all users of Auber. A daily videosummary of their adventures will be posted on Youtube.

Derek Jarman (1942-1994) was an English film director who made a famous garden on the shingle shore near Dungeness nuclear power station. The barren grounds on which he planted his garden was always under attack of the sea winds. So he went with the flow... 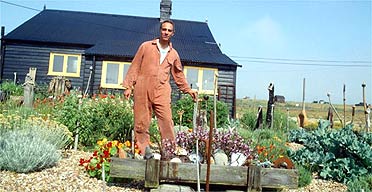 And there is a fantastic book: 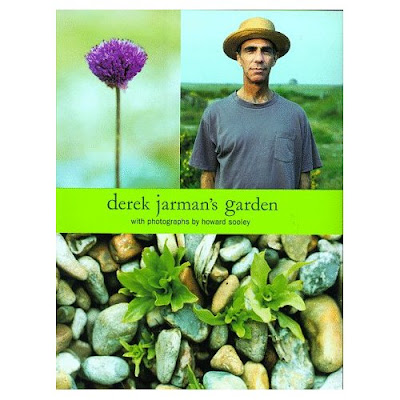 DELVING INTO THE UNKNOWN

There was a time that the Bibliotheca Philosohica Hermetica seemed to go astray. Joost Ritman spend so much money on his life's passion that he went bankrupt. Nobody seemed willing to save his library, but recently the Bibliotheca reopened.

Joost Ritman comes from a family of Rosicrucians. He began collecting rare old books when he was sixteen, but his enthusiasm was really fuelled when his mother gave him a copy of Aurora, a work by the German Protestant mystic Jacob Böhme (1575-1624). The work also fed his interest in Hermetic  philosophy. In fifty years’ time he collected not only the essential works of Hermetism, but also related currents such as gnosis, theosophy, non-Western philosophy and  kabbalah. The core of the collection, however, consists of the Corpus Hermeticum. Like Cosimo de’ Medici, Ritman commissioned a translation of the Corpus Hermeticum, in Dutch, in 1990.

Joost Ritman is now only surrounded by family members in the library: his daughters Esther (director and librarian) and Mirjam (art historian and curator of the Ritman Art Collection) and his granddaughter Rixande. Ritman had to let go the academic staff formerly connected to the library. ‘The library is like a ship in a storm’, he says. ‘We had to steer it to a safe haven. The crew originally consisted of seven people, we are now carrying on with four. We are hiring our former staff on a freelance basis.’
To prevent attachment of the collection in the future, a new organisational structure has been designed for the library. The ownership of the collection has been entrusted to a foundation headed by the Ritman family. The right of usage of the library is held by a second foundation, which has an ANBI status, an official accreditation for charities, making donations tax deductible. The board is made up of Ritman’s daughter Mirjam, former Education and Culture minister Hedy d’Ancona, and Amsterdam notary public Maarten Meijer.

Over three decades, the Dutch garden designer Piet Oudolf’s sometimes unconventional ideas about what looks good have helped make him a star in Europe and have also begun to win him fans and jobs in the United States.

To start of, his ability to create a winter garden:

Nowadays Piet Oudolf's claim to fame is the creation of The High Line: http://www.thehighline.org/