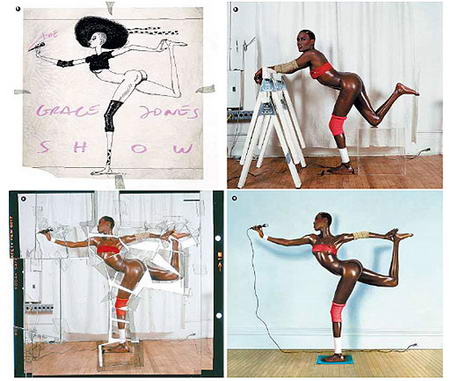 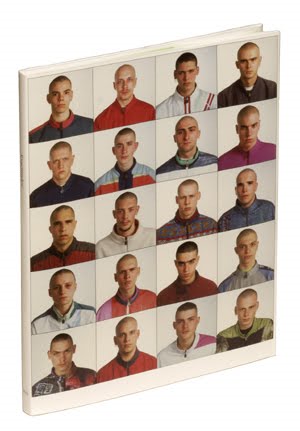 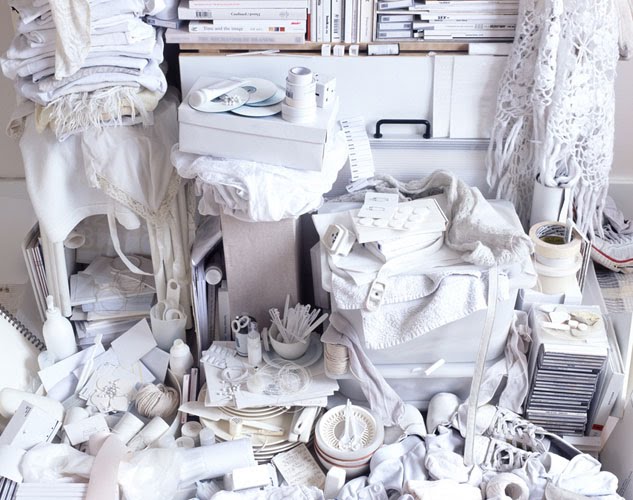 SEE THROUGH BY HELGA STEPPAN 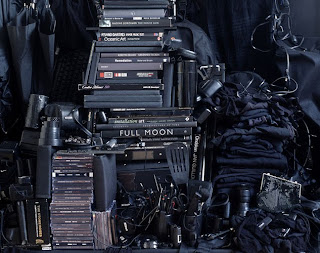