GIDSY GETS YOU TO KNOW THE PLACE

Accidentally found; Villa Volpi is for sale. For a mere €33.000.000 one could be the owner of this operaticly designed neo-roman villa, situated near Sabaudia in Lazio. This being an area south of Rome. At the beginning of the 20th century, Lazio was marshland, inhabited by poor farmers and musquitos.
Mussolini made it into a huge project to get the swamps dry and new cities build. This is how Latina, Pontinia, Sabaudia came into existance. Designed in what we now call Rationalism. The term fascistic seems no longer applyable, since the tenth Biennale dell'architettura.
Latin modernisme one might call it. Or "una metafisica construita" as the catalogue of the ehibition of the same name calls it.

Sori Yanagi, the Japanese designer famous for his Butterfly Stool made from two identical plywood mouldings, has died in Tokyo aged 96. [Yanagi was born in Tokyo in 1915] His career spanned a period which saw the birth of post-war Japan's industrialisation. 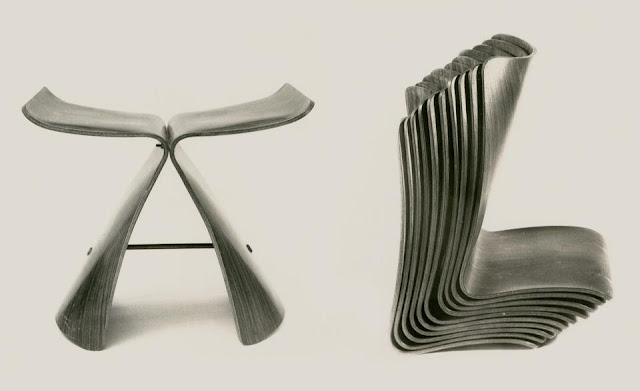 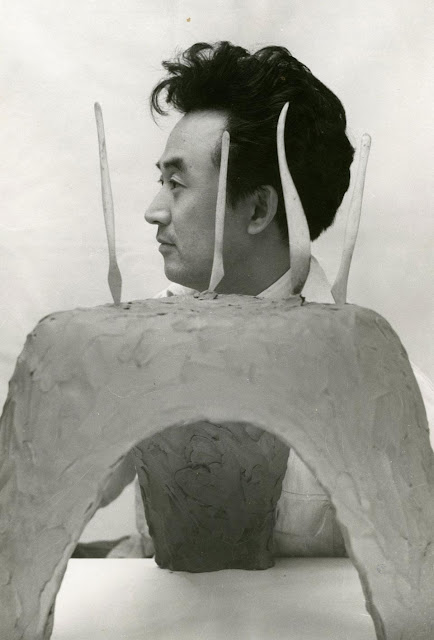 Both pictures and the news were found on DomusWeb
Gepost door CONCEPTUALIST op 14:48

Old but a delight to watch again...